When will the full game release?

The eight minutes I spent playing this game have made my whole day.

I really hope it's still being developed, because I'm really looking forward to more of it!

Could you add a "Download- name your price" feature? This is pretty good.

Hi, that feature is enabled in the itch settings; if there’s an issue, however, Ko-fi is available: https://ko-fi.com/menacingmecha

Just released my latest 3 scary games video, with this game as the second one! Really funny concept and a equally fun game. I liked the simplicity of it and the use of pre-rendered backgrounds (I'm assuming they're pre-rendered anyways)! The only complaint I had was, when using analog control, my character seemed to be forced in a direction whenever I transitioned cameras for a second. Not quite sure how to describe it beyond that, it was a rather confusing thing. But, still an awesome game!

Super fun game! Couldnt get my PS controller to work so relied on an xbox controller... it kinda got the job done but was difficult at first, but it can still be done. Can't wait for the full game!

Very atmospheric and fun to play!

This game was awesome! It does a great job of immersing me in the world, and I love the story. I may have encountered a bug, (no pun intended), around halfway through my video, but it made for a funny moment! I can't wait for the full release!

Reply
Ry_berus334 days ago
LOED
around 10 minutes in i finally learnt how to use the gun...10/10 just my idiocy!)
Reply
LouisGalaxoz349 days ago

Just found your game on the front page of itch.io. It's Resident Evil but with bugs, which is a nice and funny concept. Control is easy to learn. Very good demo so far!

Keyboard controls are listed in-game under “Controls” on the main menu. 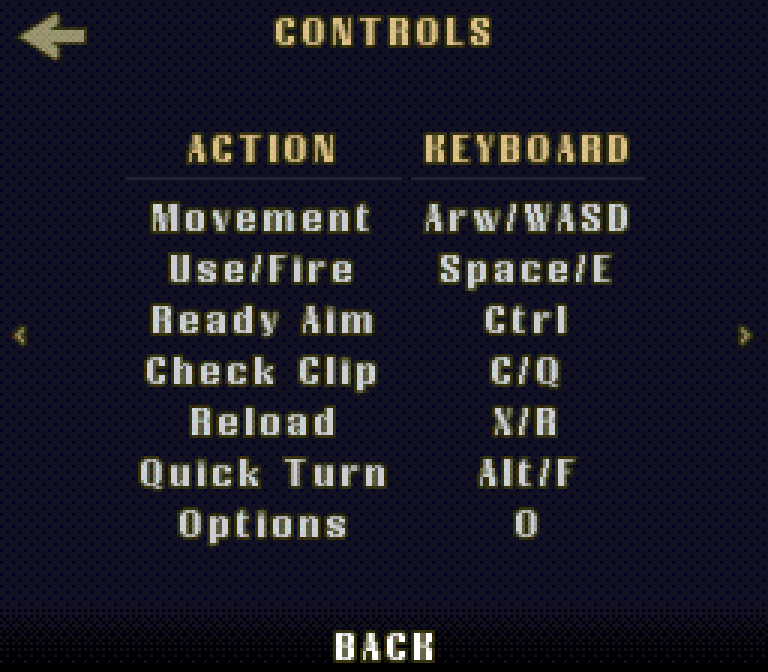 Had a great time with this. Amazing aesthetic (and hooray for Godot!). I noticed in the office in the maintenance area, your character appears in front of the red canisters on the desk.

good speedrun, movement could be better though.  There was a bit of time loses here and there as well. Keep trying though. :D

I loved the game, I wish you continue on making this game and release it, I had fun. P.S I died a lot in the game because I suck lol

I really like this game, as a fan of old psx games SH/RE, as i see its bring to me the old felling back, really thank you for making it, i hope to see more from your Dev

this game was fun mostly i could moonwalk in this game, but i'm sad that is this game isn't finished yet, plz enjoy the video and also like and sub for more

Just curious, will this masterpiece be devoloped into a full game?! 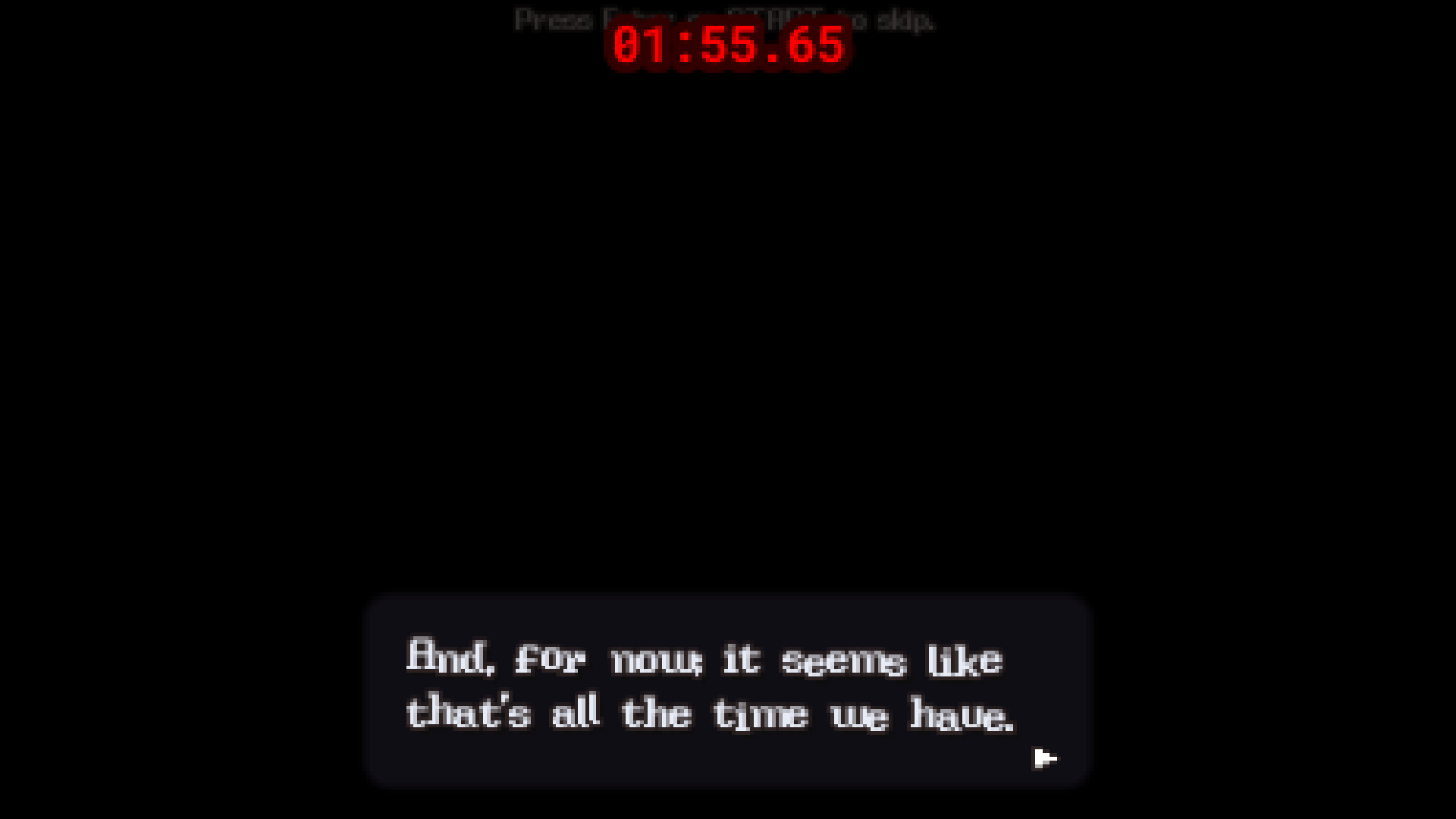 I See a lot of potential here. The presentation feels right. The camera angles are true to the formula. Really, a bugs life survival horror would seem to be a novel concept & I can see it working out with all the horrible small critters that exist on our cruel planet.

But I gotta say the tank control  needs some working. If I'm to be completely honest I think you should make it so you only move forward by pressing up and have left & right turn the character like a turret. After all if the game is trying to emulate a classic survival horror from ps1 era its only right for it to controls like one as well.

All the horizontal wooden boards are bugged. I tested all of them & ascended to the gods. Got myself a good time.

Are you planning to implement a inventory system?

I'll be looking forward to see more from you.

Dude! Nice time, I'm going to try out your trick with the wooden boards.

Collision around the wooden boards is a confirmed bug - there’ll be a patch in the near future that’ll fix this.

I really enjoyed this. I think you really nailed that classic RE vibe.

Inclusion of the speedrun timer was a nice touch, I managed to get sub 3 minutes. You don't need to pick up the gun at all, and the bug that zealottormunds found where you can freeze time when picking up items is a massive help in the room with the 1F key. This room is really tricky if you don't have a gun and don't use this bug because you'll get trapped in the corner. 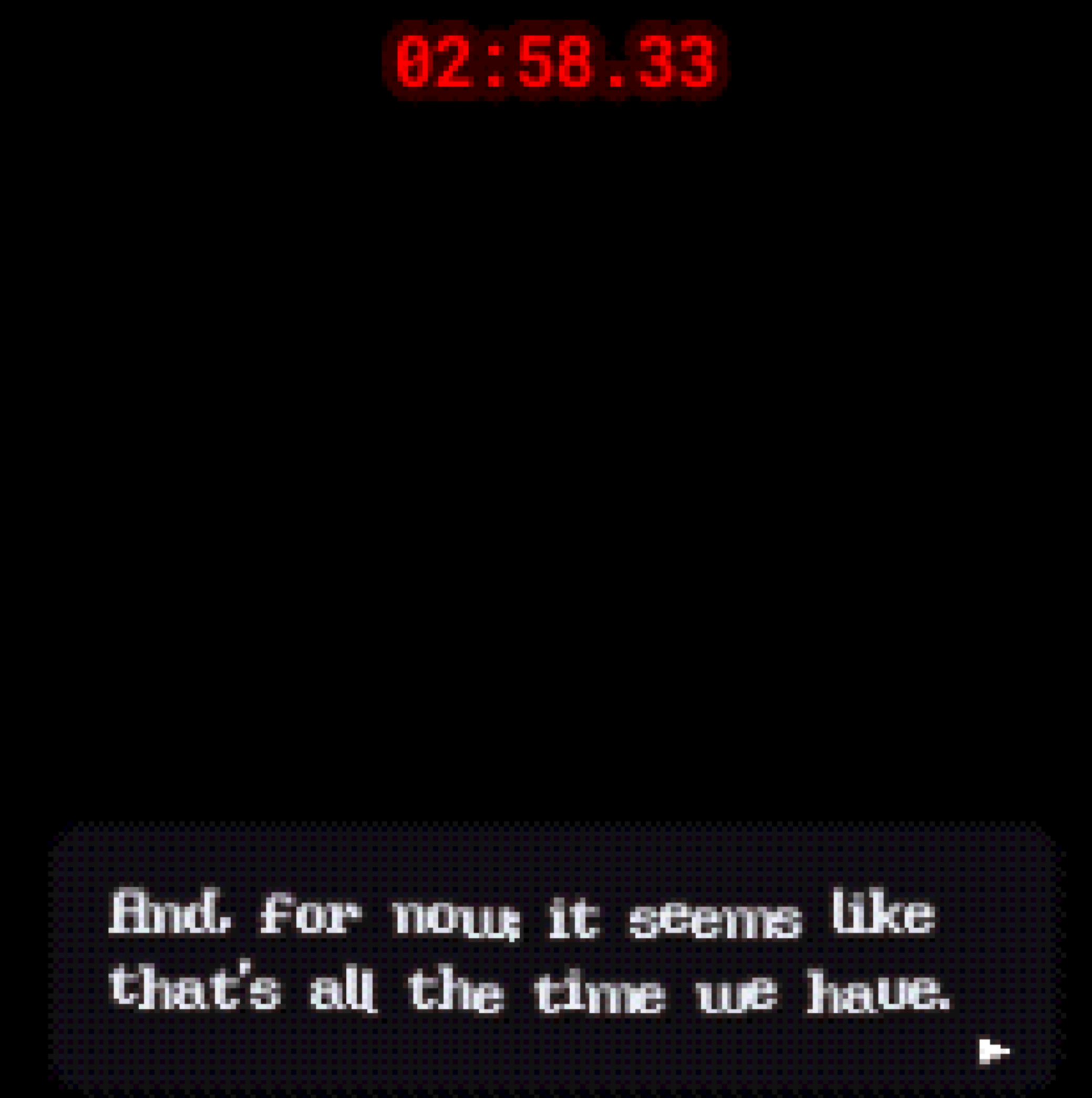 This demo brought me back to what I initially loved about classic survival horrors: The pre-rendered backgrounds, PS1 dithering and an overall great tone. I liked a lot of the new features like being able to see the ammo counter.

I think taking away the tank controls, makes running between camera angles a little awkward. It'd be good if there was an option between 3D and Tank.

Overall though, I'm looking forward to seeing what you do with the full release. I'd love to see more enemy types, survival-horror type puzzles and some new weapons in the full game.

I played this as part of a pack of 8 Itch.io games on my Twitch channel

Thanks for the playthrough!

I’m unsure what you’re referring to with the controls; D-Pad is tank controls, and analogue is REmake style analogue controls - was this not the case for you?

Oh yeah, I guess I never tried the D-Pad. Oh well ignore that.

Reply
StonewolfGaming1 year ago(-1)
i finished the game of camera, i was blind while recording but overall i enjoyed the game ! keep it up
Reply
Kidd_Ichigo1 year ago(-1)
I had a great time playing this demo! Always interesting to see a new, fun spin on the retro survival horror stuff. Can't believe I walked right past the area where the gun was at first, lol, but I'd love to see more for this in the future! Really nice job :)
Reply
ShirtDev1 year ago(-1)

I see somebody has just read Metamorphosis by Kafka.

Would you believe I haven’t? Thought of the pun and went from there.

Hello, I played this game and I really liked it, it was short and sweet, kind of difficult too but it was well balanced, good work :)

I liked This!. Didn't find it super scary but I thought it was a lot of fun to play and made me wish for a longer version.

Really fun game. I love the classic survival horror games and this did an incredible job at emulating them. Can't wait to see more. Keep it up!

Great and short game. I preferred not to use the pistol much as I found the sight a little bad in small spaces, but I liked the ambience and the clear inspiration in resident evil.

I had a whole lot of fun playing this, you've nailed the aesthetic and the ambience! I even managed to get through it in a pretty respectable time once I knew where I was going, haha!

Hey, this is really good! I had lots of fun playing through the demo. I also wanted to report three bugs (no pun intended? unless...) that I found during my playthrough.

When you go through the door in which you have to use the 1F key, there's a long hallway with two enemies. I got too close to the horizontal wooden boards on the right side, and my character collided with them and started floating. This bug actually softlocked me, enemies couldn't attack me (they'd just roam below me) but I also couldn't use the doors, and the camera triggers wouldn't work. I didn't find any fix for it so I just restarted my playthrough.

In my second playthrough I avoided the wooden boards, but one of the enemies (the one that is not on this screenshot) spawned behind the wall and it was stuck outside of the room until I went out and gone inside the room again.

The third bug that I found is that when you pick up objects you get a little message that says what you got. I could still move and interact with stuff while seeing this message (I'm not sure if it's supposed to freeze the game while it's shown?), but enemies were frozen until I pressed the interact button to hide the message. So basically I could still play after picking up objects while the message was onscreen, but enemies were stuck and couldn't do anything to me. 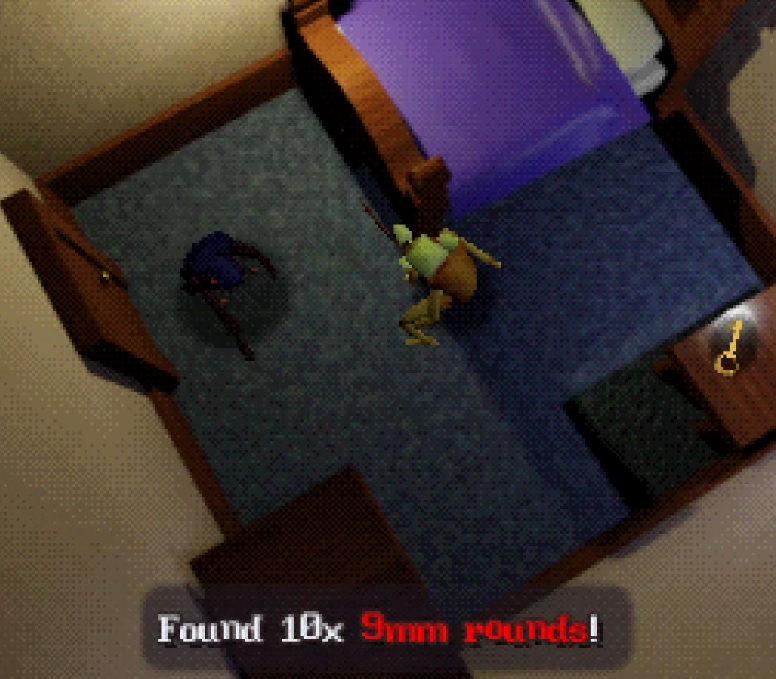 Aside from that, I had lots of fun playing! This has so much potential and the setting is quite interesting. I also appreciate all the options that you implemented, like disabling the dithering and the color limits, along with a speedrun timer. The analog movement is also really good, I prefer tank controls personally and used them through the demo, but analog movement is a nice option for people who are not too comfortable with the tank movement style.

Overall, I really enjoyed the demo, it's very well done. Looking forward to the full release!

Hey thanks for playing & leaving such detailed bug reports!

Wooden boards was known about but somehow forgot to fix it, but being able to move before accepting the item prompt is a new one (though I’m 90% sure of the cause)!

Cool game! I love the feel of the game, even the tank controls. Brings back lots of memories of playing Resident Evil. I hope to see more of this game get released.